For being one of the highest grossing and most watched television series on air right now, and in history probably, Game of Thrones actors gets a hefty amount per episode. The Game of Thrones cast get paid more per episode than we do in 20 years.

Variety has released a report on the salaries of top-paid actors on television “based on extensive research to determine talent paydays in the most current seasons of specific series”. The report has shed some very illuminating light on just how much actors are raking in per episode of their show. 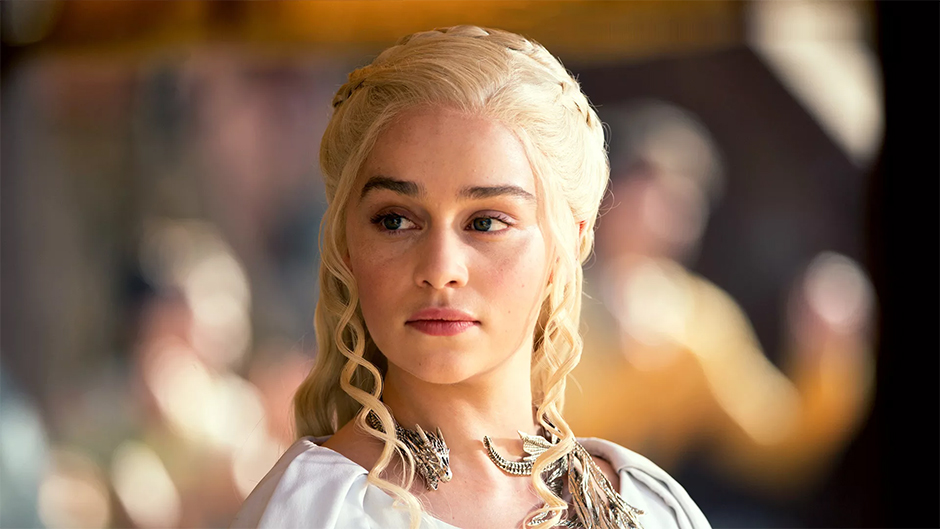 Alexander Siddig, the actor who played Doran Martell, has also said that he was pissed about his character randomly getting killed.

Though it seems he’s not receiving the $500,000 paycheck per episode, as Siddig added: “You don’t earn as much as you would if you were doing another show, because they’re Game of Thrones, and they don’t have to pay anyone. So it’s kind of a blessing in disguise.” 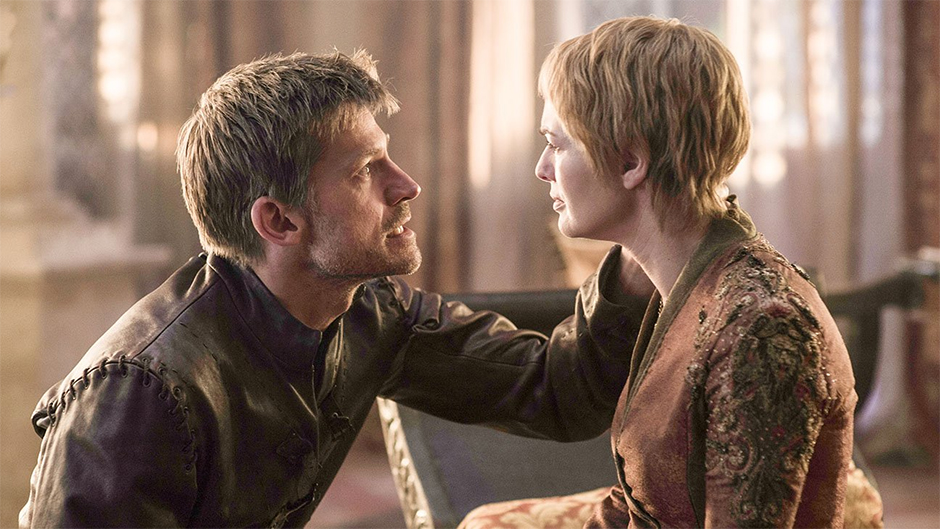 And although we can assume that those actors were not making such numbers from the beginning, with all five not being classified as ‘A-List’ actors from the pilot and Emilia Clarke and Kit Harington even coming straight from acting school, it’s worth noting that they’ve all appeared in upwards of 44 episodes each; Nikolaj with 44, Kit with 50, Emilia with 50, Lena with 53 and Peter with 55. 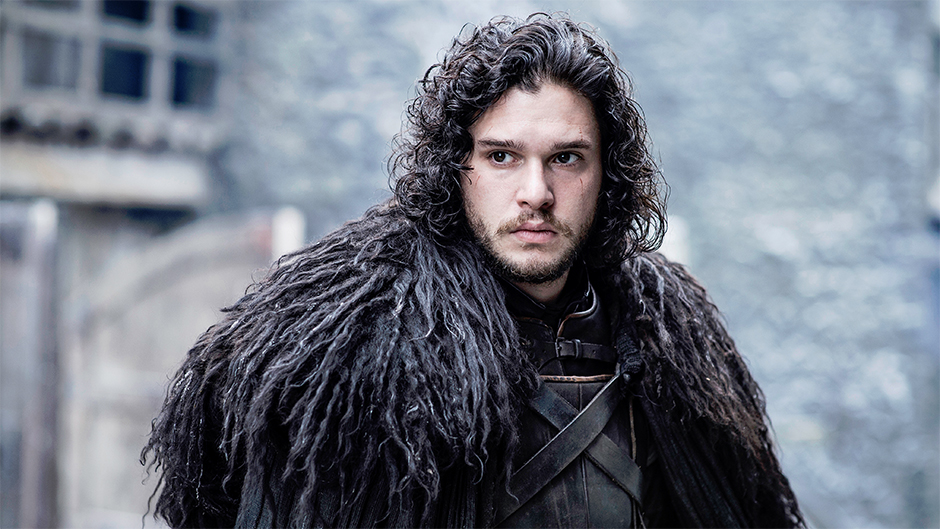 How To Watch Game Of Thrones Season 8 For Free: Online and Legally