List of top 10 most expensive cities in the world to live in 2017 has been released by the Demographia in its 13th International Housing Affordability Survey: 2017. In this survey, they brought together data from 406 metropolitan housing markets of 9 most expensive countries- Ireland, Japan, Australia, Canada, United Kingdom, Hong Kong, Singapore, New Zealand, and the United States.

They used the Mean Multiple approach (median house price divided by the median household income) and data leads not to very surprising results with New Zealand, Chia, Canada, Australia, United Kingdom, and the United States being the most “severely unaffordable major housing markets in the world”.

Let us go through the list of top 10 most expensive cities in the world to live in 2017:

10. Bournemouth & Dorset, United Kingdom: It is the 10th most expensive place to live around the world, based on Mean Multiple. 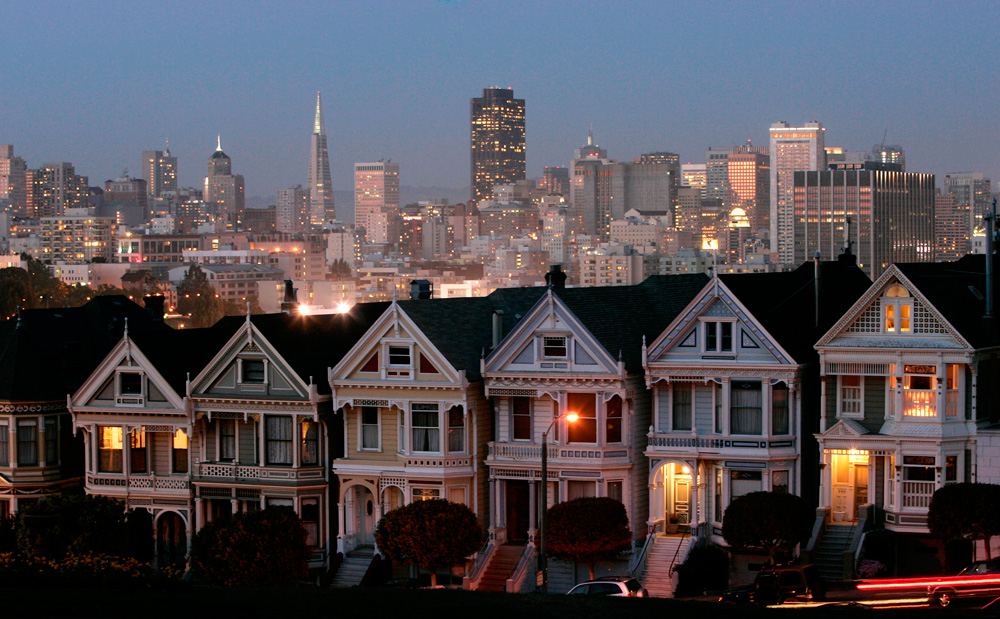 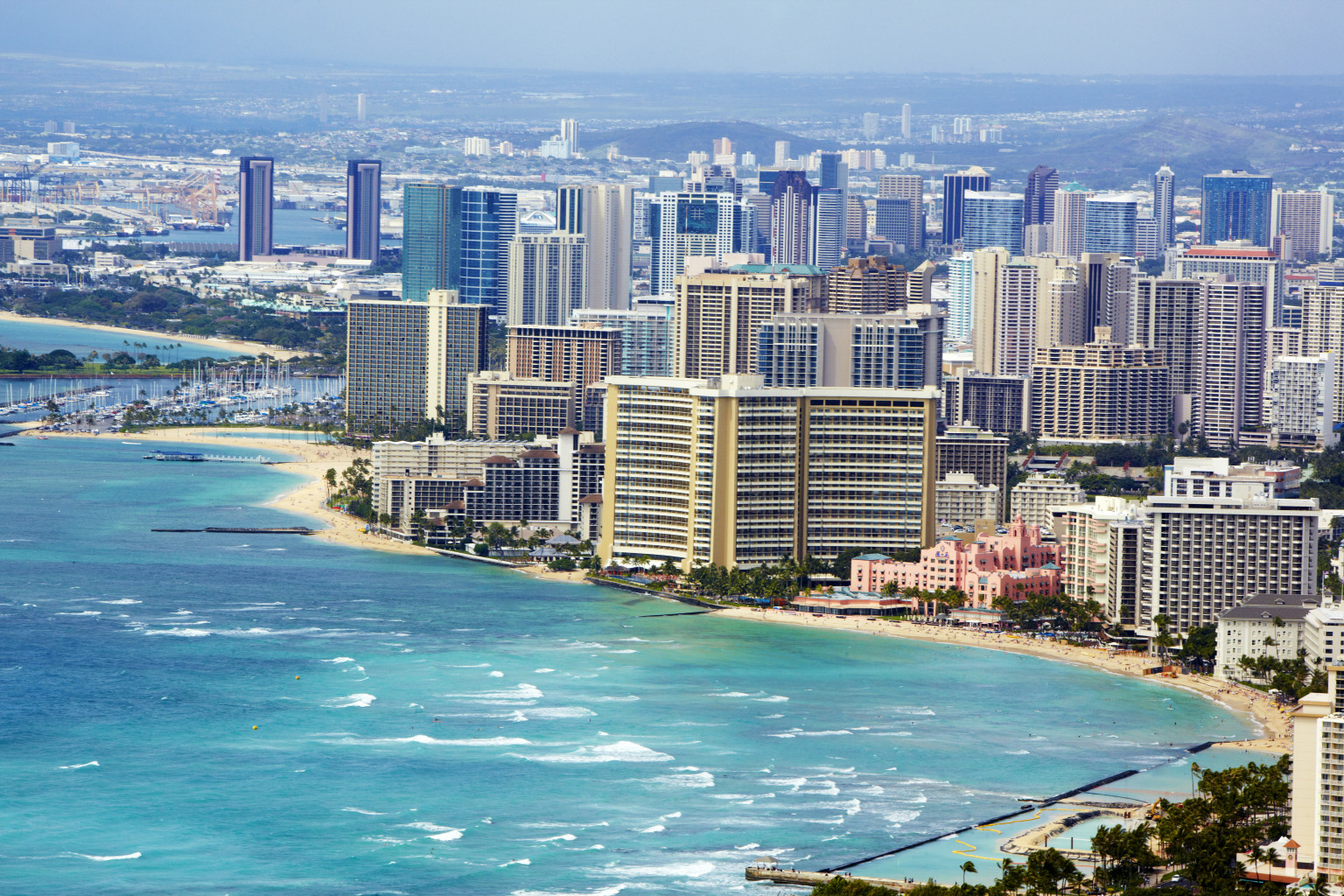 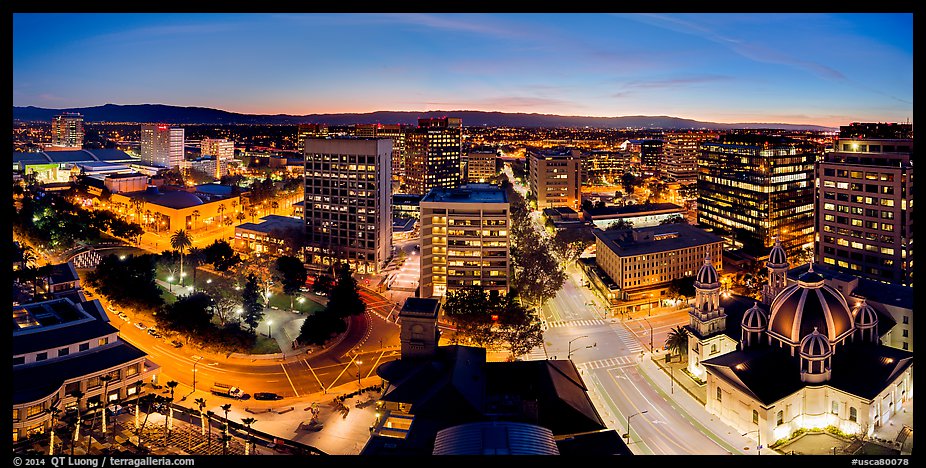 1. Hong Kong, China: Continuing with its 7 year record, Hong Kong stays the most expensive city in the world.

How Health Apps Let Women Down

Posted On May 8, 2019
EntertainmentLifestyle

This NRI Came Back To India, Only To Leave Again With Frustration