Huawei P20 Pro, P20 Lite Launched, Key Specs and Price starts at Rs 19,999: Huawei revealed its P series smartphone a few weeks ago at a Paris event with Huawei P20 and Huawei P20 Pro. Huawei also launched Huawei P20 Lite in China first in March and after started teasing Indian customers with their launch date in India. Well, as you may have already guessed Huawei P20 Lite and P20Pro handsets have been Launched in India today.

In main Highlights of Huawei P20 Pro, P20 Lite launch event- Huawei invited media today for the launch event which started at 11:30 AM. The live streaming was not organized but we will give you most of the updates. Only Huawei P20 Pro and Huawei P20 Lite smartphones have got launched but Huawei P20 is not coming to India for now at least as it may be clashing with Honor 10 launch.

Both devices have a huge price difference according to their features, Huawei P20 Pro has got a price tag of Rs. 64,999 while the Huawei P20 Lite has been tagged at Rs. 19,999. Both P20s will be available exclusively from Amazon to buy and Amazon already has a “coming soon” page in place. 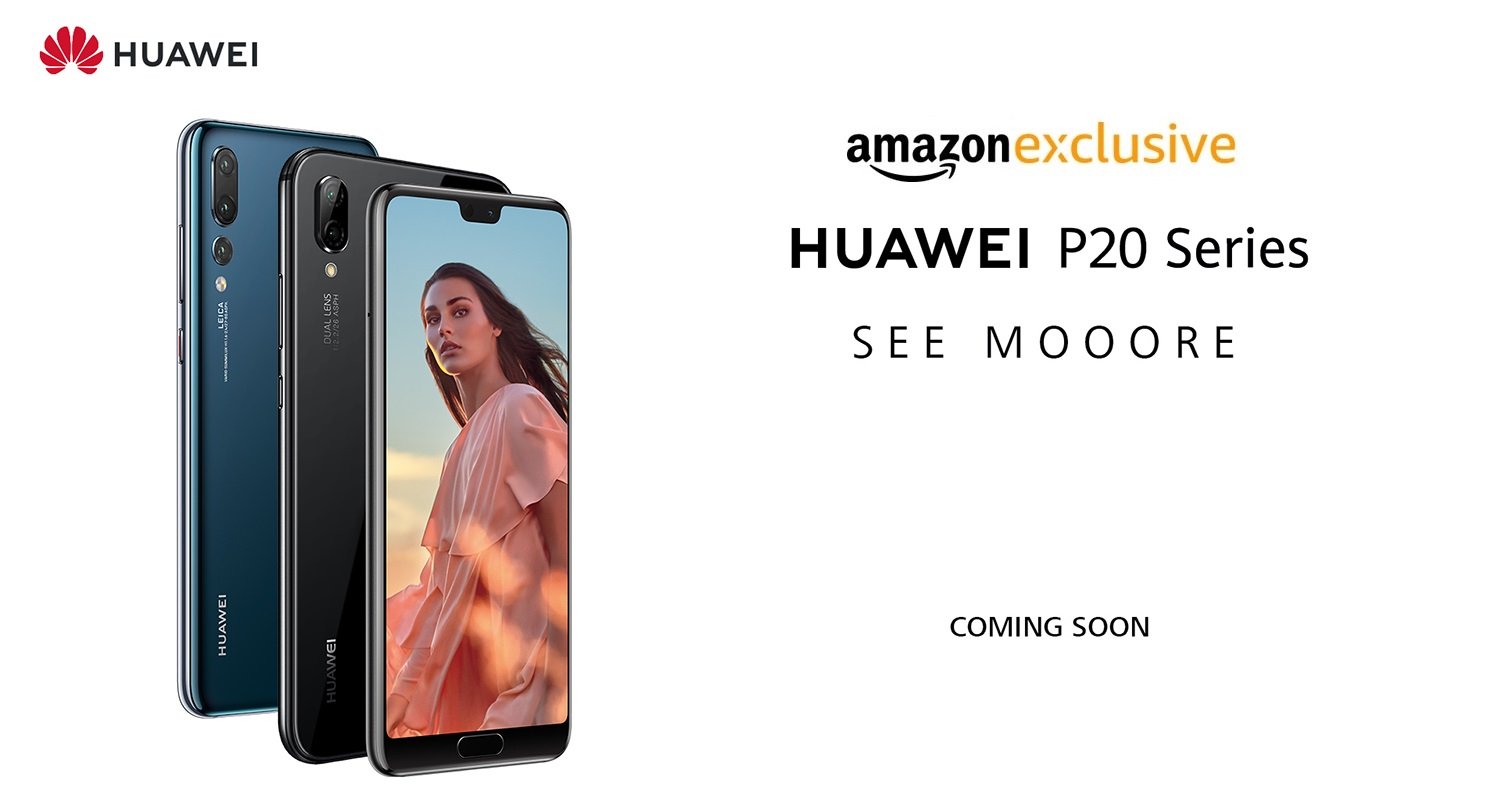 Now on specification side, Huawei P20 Pro’s biggest advantage over any smartphone is the camera as it comes with a Leica Triple 8MP rear camera with AI assistance to capture images. The camera also features 40MP RGB sensor and a 20MP monochrome sensor. Huawei P20 Pro can capture good quality pictures even in the low light condition thanks to its light sensitivity of up to ISO 102400 and 3X optical zoom. It even scored world’s highest score of 109 on DXOMARK image quality testing platform. 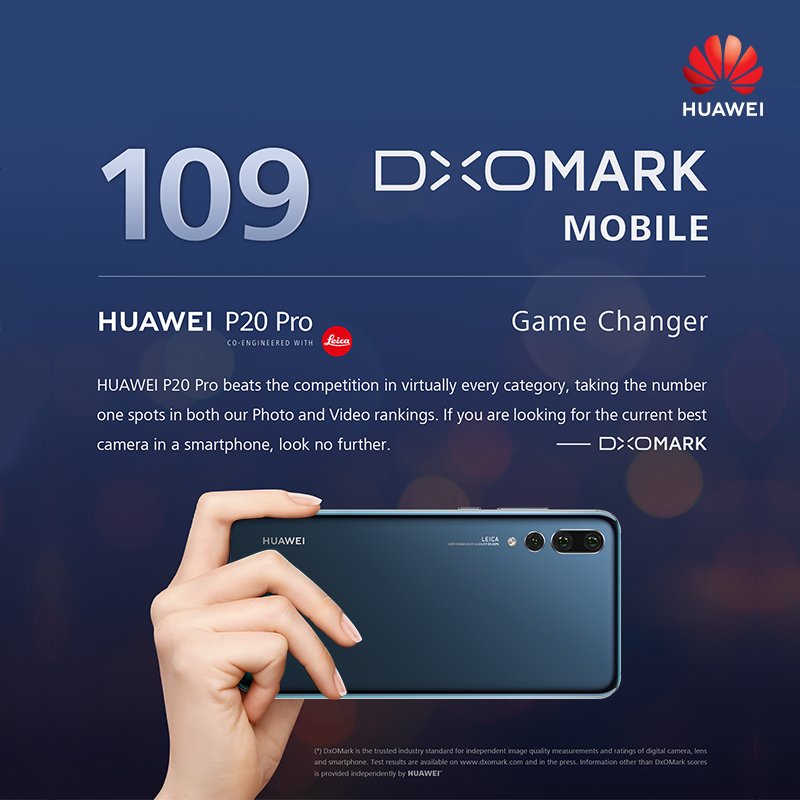